Ready? Let's Do This

Get your Players ready!

Take Care of Your Team
With Professionals

Take Care of You
With Experienced Professionals 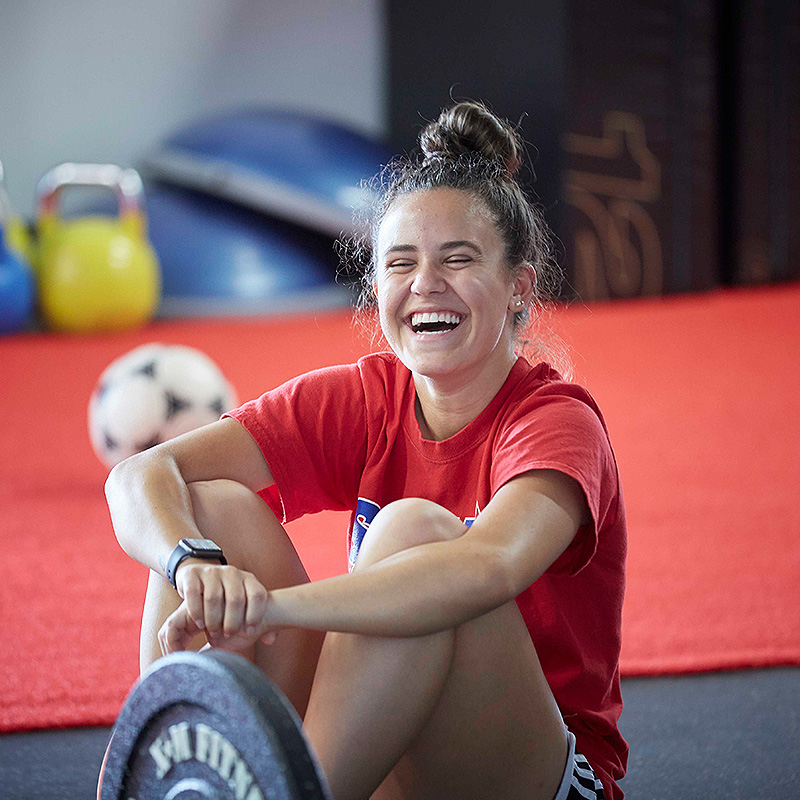 I Even Scored In My First Game 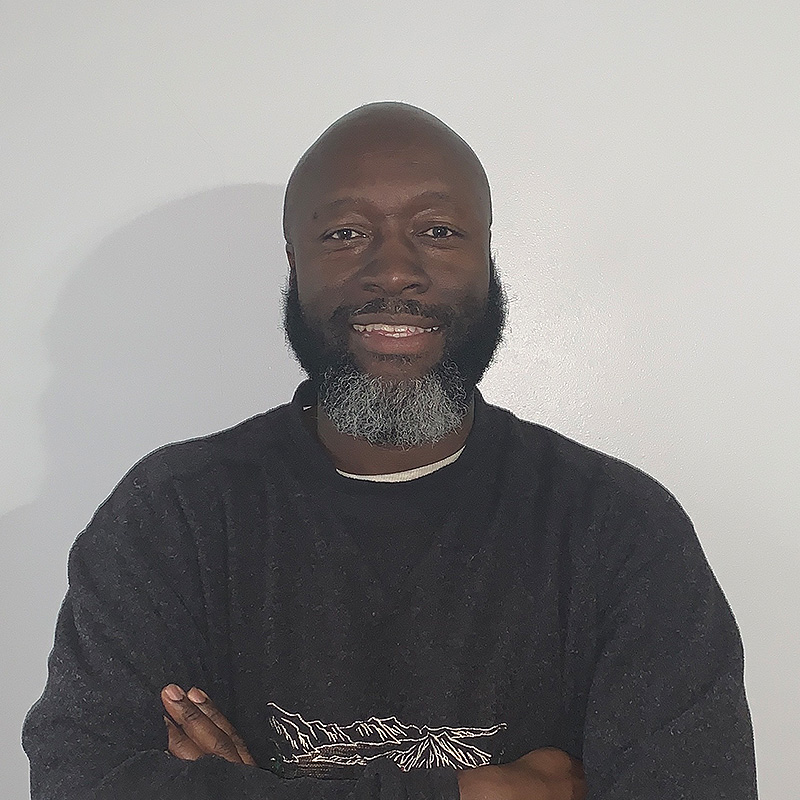 I Decided To Start Rehab 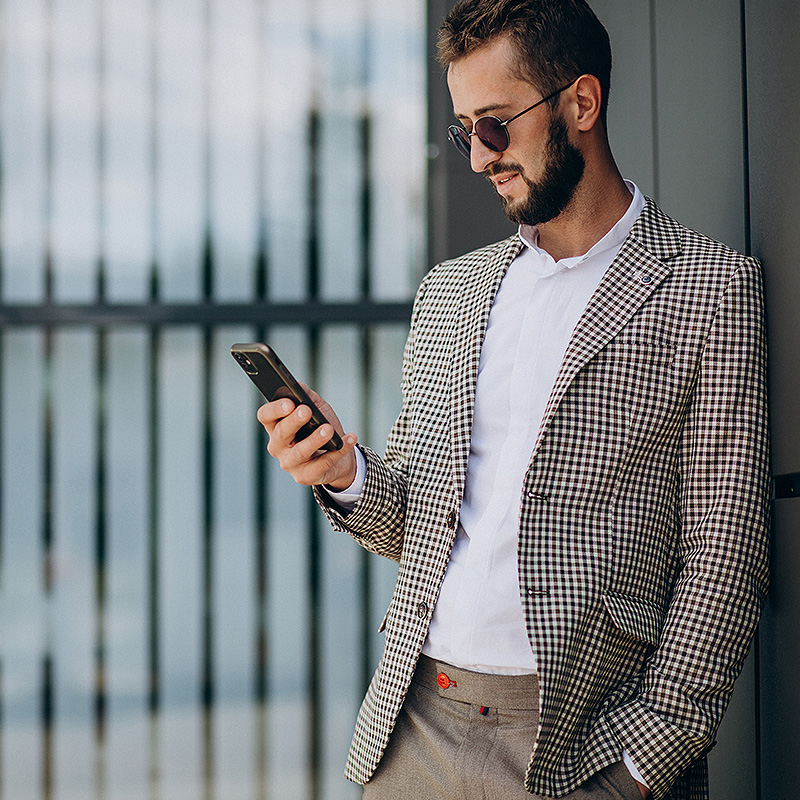 An Avid Weight-Lifter And Kickboxer 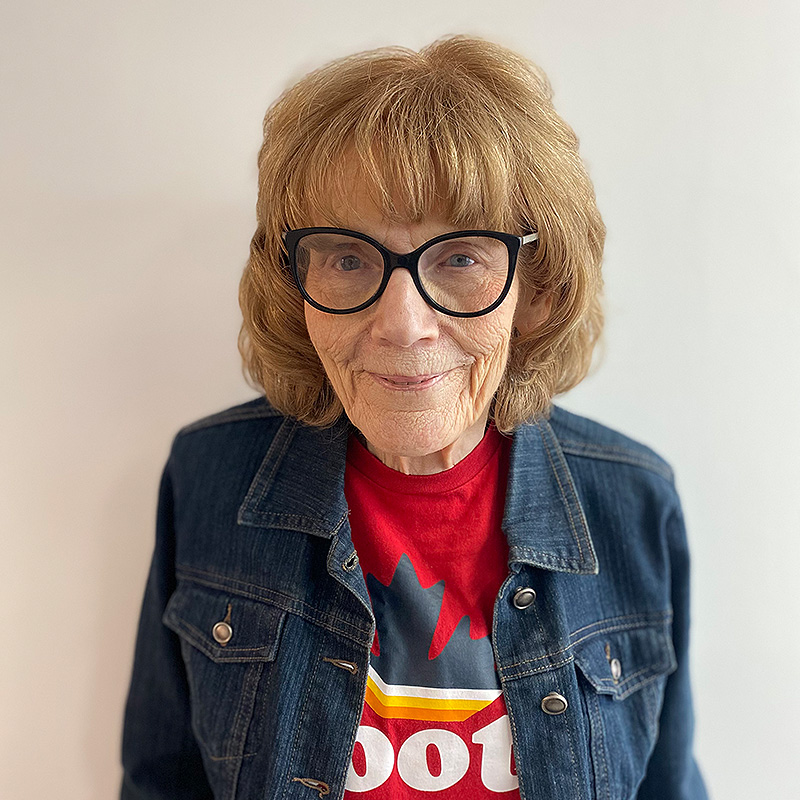 I Feel Much More In Control 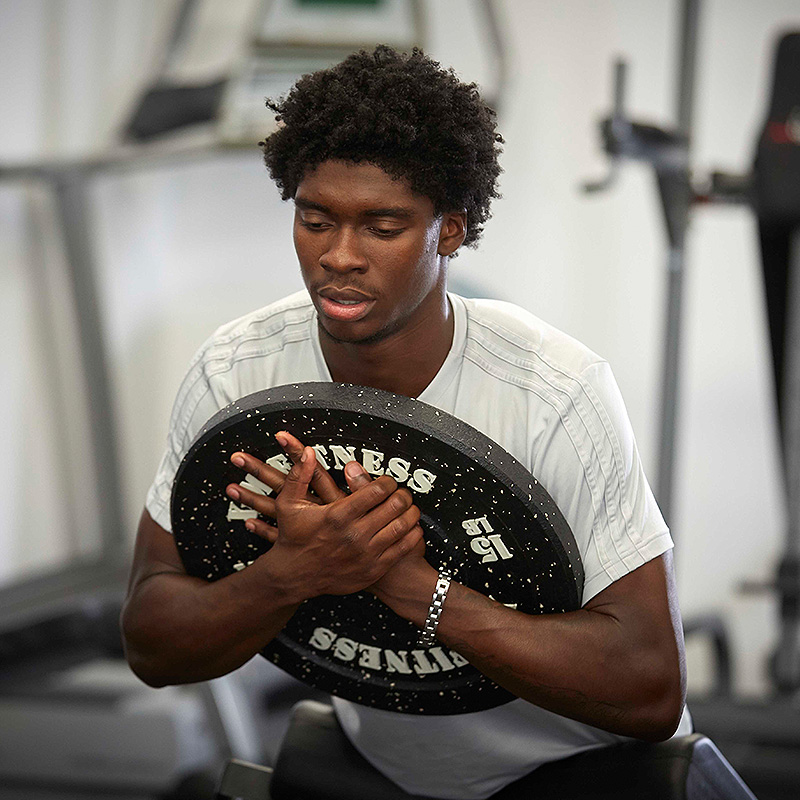 I Understand My Body Far Better

practitioners work collaboratively with a variety of clients. We treat sports injuries, muscle, tendon and joint pain in both the adult and young athlete populations. The practitioners and performance coaches work seamlessly to implement rehabilitation and strength programs.

For athletes and rehab clients

practitioners assess, diagnose you and then direct the exercise programs that are often implemented by the PHYSELITE exercise assistants / performance coaches.

Level of training:
For all

Location:
Richmond Hill, ON
Athletes receive practitioner assessments and soft tissue sessions as part of their packages. This information is combined with the outcome measures from their Athletic Assessments to enable strength coaches to coherently build the athlete’s strength program.

Our goal is Excellence Through Integration. 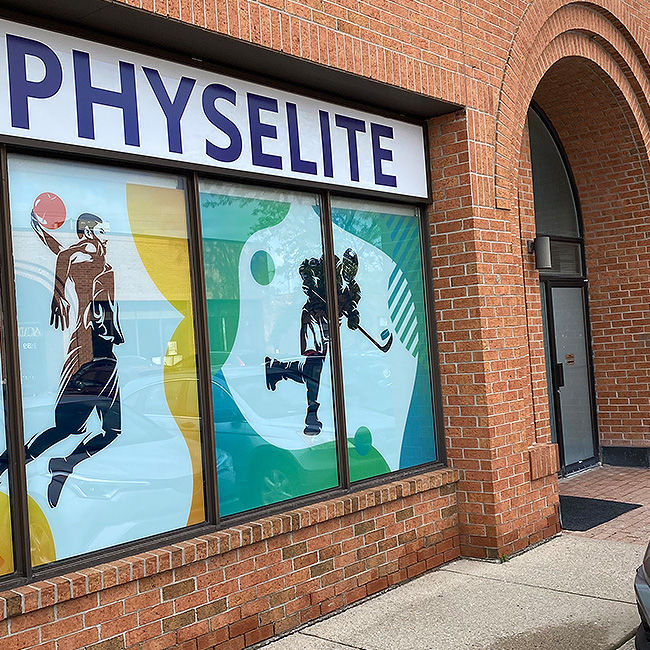 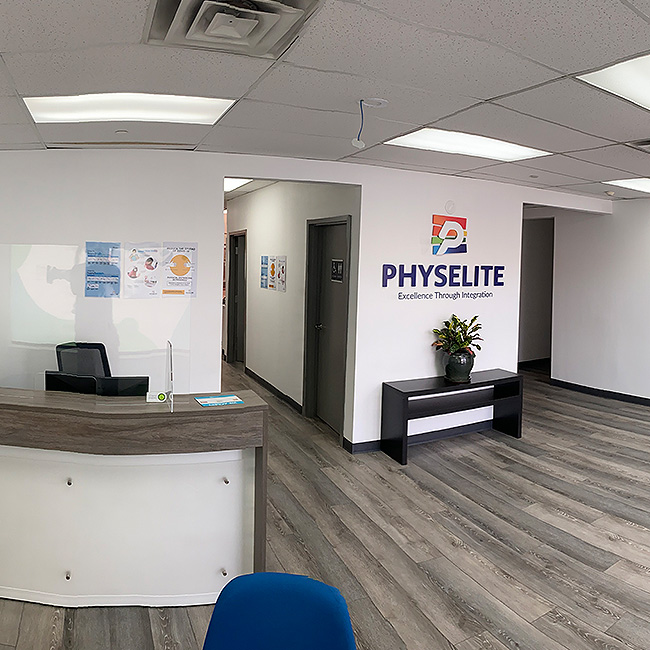 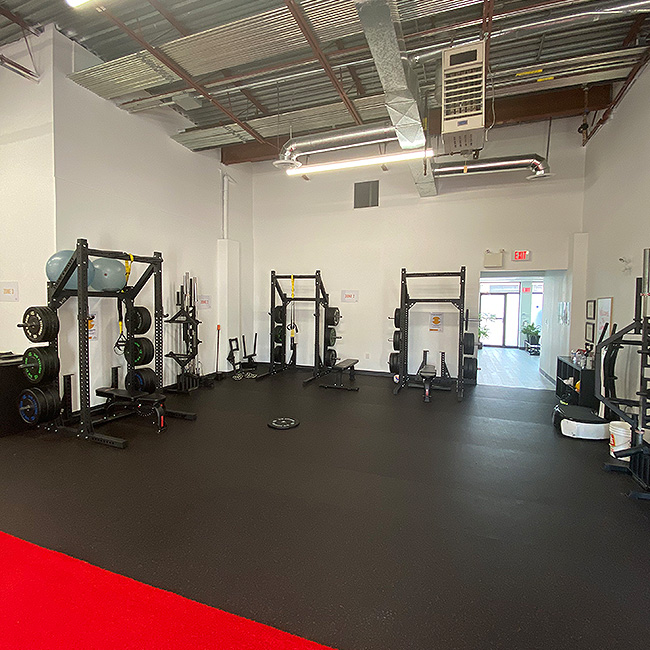 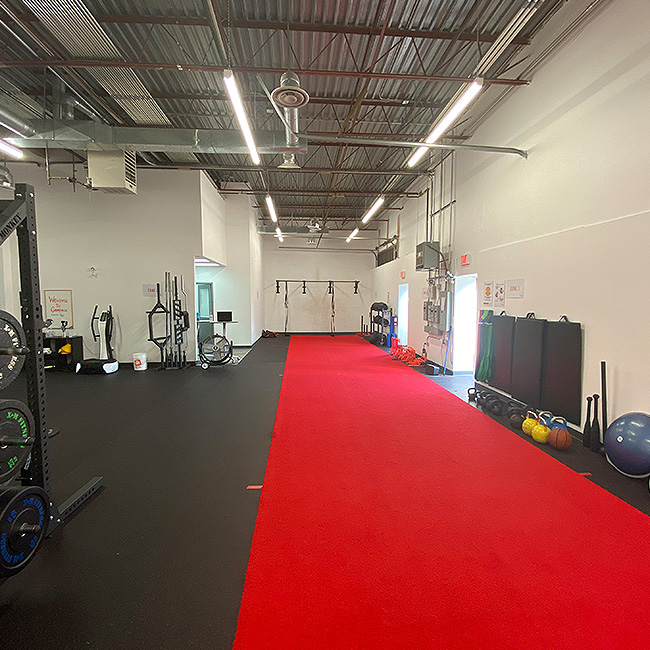 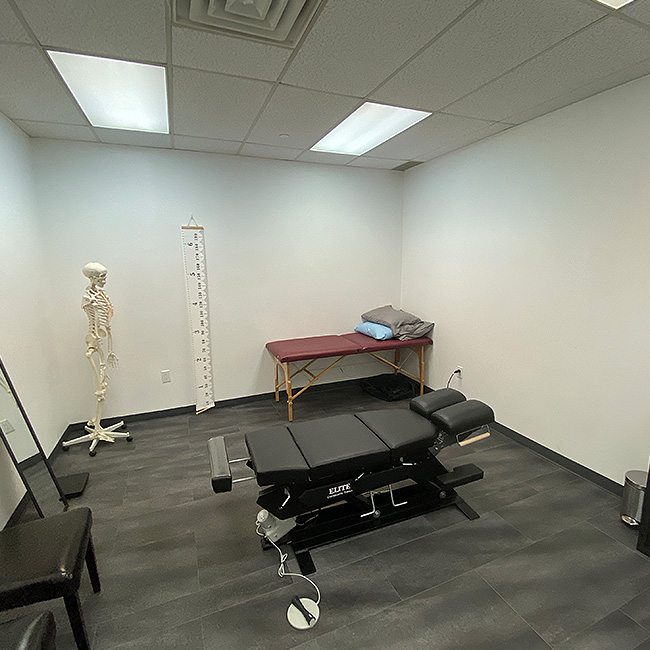 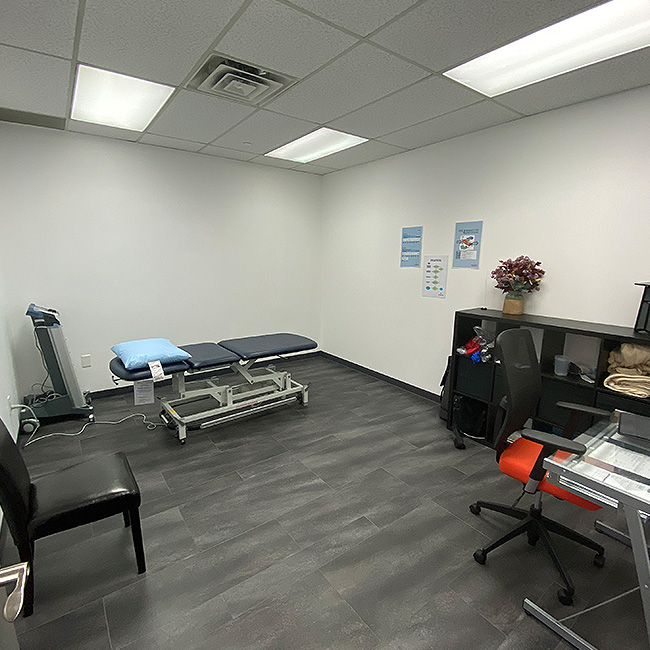 I Even Scored In My First Game

I started working with Julian from the age of 13. I had been experiencing lots of knee pain when I trained and played games and previous attempts at rehab were unsuccessful. My goal was to get into the OYSL team, get a university soccer scholarship and maybe even play for Canada. After the initial assessment and road-map laid out by Julian and Asa, it took 2-3 years of progressive, consistent strengthening to play without knee and groin pain. I did not stop there. I continued to work with the PHYSELITE team for performance strengthening and injury prevention. In 2018, I achieved my goal of gaining a soccer scholarship to play at a Canadian university. I even scored in my first game.

I Decided To Start Rehab

While Julian and the PHYSELITE team was working with my son I decided to start rehab for my long-standing shoulder pain. I wanted to play a Master’s volleyball tournament. Julian’s assessment was thorough. He didn’t not just look at my shoulder. He assessed all my issues to then develop a complete program for my knees and Achilles tendons. After 9 months work I was able to get through my volleyball tournament and my shoulder pain had decreased so much I could sleep and hit without pain. I have continued to work with his team to achieve my health goals of resolving my rotator cuff pain and play a bit of volleyball.

An Avid Weight-Lifter And Kickboxer

I am an avid weight-lifter and kickboxer. I had been experiencing a gradual onset of pelvic symptoms in the last six months, including frequent urination and discomfort during intercourse. I was referred to a urologist, who found that my symptoms were suspicious for pelvic floor muscle dysfunction. The urologist referred me to the local Pelvic Health Physiotherapist for assessment and treatment. I participated in a virtual physiotherapy assessment with Andrea, and was helped to understand how my symptoms were related to my squat-lifting technique and voiding habits. I was given a home exercise program to help relieve my symptoms, with a plan to begin retraining my squat-lifting technique at the next visit. My treatment plan included working with both the Kinesiologist and strength coaches to reach my weight-lifting goals.

I Feel Much More In Control

In my late 70’s I had a hip replacement because of arthritis. I was also experiencing low back pain. After the surgery I became more unsteady on feet as I had lost some of my pre-surgery strength and balance. My son referred me to Julian for help. Since then, I have worked with the PHYSELITE team, Physio and Physio assistant, and I am now far steadier on my feet and far less dependent on my cane. I feel much more in control of my back pain, far less fearful of falling and I’m back to traveling overseas with my son and his wife.

I Understand My Body Far Better

I was referred to Julian and Asa by my old soccer coach as I had been carrying a lingering Achilles tendon and knee tendon pain since my growth spurt. Julian’s assessment identified overt issues and more subtle sub-clinical problems which had been hindering my physical preparation. Asa executed the treatment plan. I worked with them during my off-seasons and blended their program into my in-season training. Two seasons later I understand my body far better and I’m playing with far more confidence because all lingering tendon issues have resolved.

I had been working with MSK PT and AT for a month. As a preventative measure, I recommended that my entire team attend the FACET program for assessment and education. I had been experiencing mild urinary incontinence triggered by jumping/landing since high school, but my teammates and I always made a joke of it. I knew that many women on my team had been experiencing the same thing. I was not aware that it was a sign of pelvic floor muscle dysfunction until I learnt about pelvic anatomy and function from the Pelvic Health PT. I was given simple strategies for reducing my symptoms, and I was scheduled for a follow up visit with the Pelvic Health PT 1 month later. I noticed improvement in my symptoms within 6 weeks. I was so pleased with my progress I encouraged my teammates to get assessed. Two of them have followed my advice so far and are pleased with their progress.